“We need ghost stories because we, in fact, are the ghosts.” 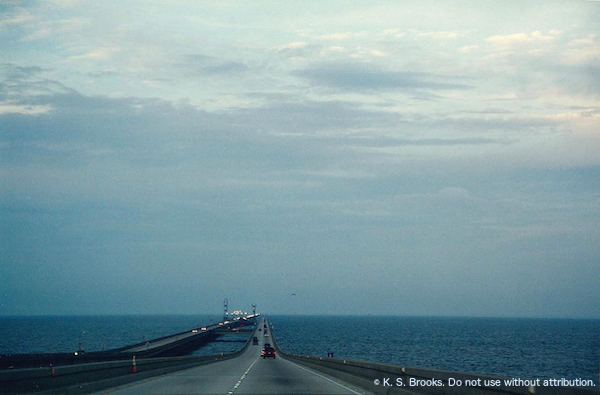 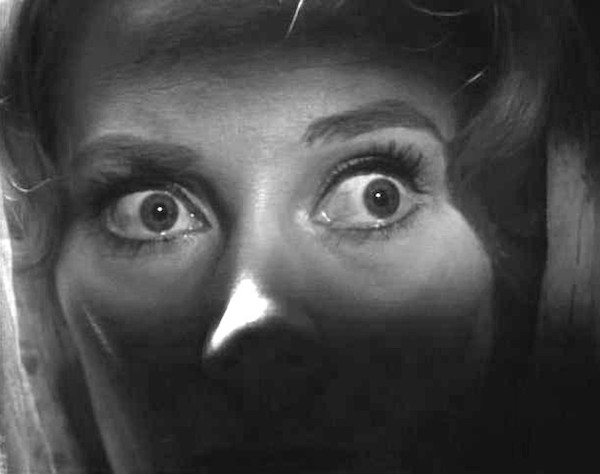 Fear is a wonderful thing, in small doses. You ride the ghost train into the darkness, knowing that eventually the doors will open and you will step out into the daylight once again. It’s always reassuring to know that you’re still here, still safe. That nothing strange has happened, not really. It’s good to be a child again, for a little while, and to fear — not governments, not regulations, not infidelities or accountants or distant wars, but ghosts and such things that don’t exist, and even if they do, can do nothing to hurt us.

And this time of year is best for a haunting, as even the most prosaic things cast the most disquieting shadows. 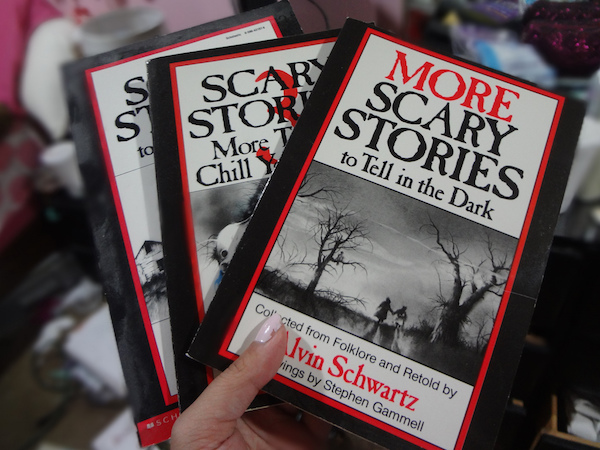 “We read scary stories so we can experience artificial situations of ‘fight or flight.’ These scenarios, whether real or imagined, get your body ready for action by giving you an extra dose of adrenaline. Your heart beat speeds up, your breathing increases and your blood pressure increases—in other words, it’s like an instant dose of caffeine combined with heavy exercise. You’re ready to leap over tall buildings in a single bound, although you may be screaming ‘Mommy!’ all the way.”
~ Merrie Destefano