He was a maestro of the subtle. END_OF_DOCUMENT_TOKEN_TO_BE_REPLACED

“The end of reading is not more books but more life.”
~ Holbrook Jackson 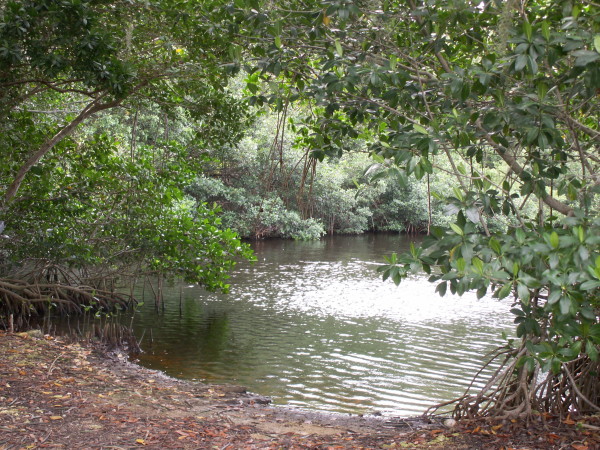 She walked through the jungle, the soft light warm on her opalescent skin. Cobalt blue hair cascaded down her back in tumultuous curls. Shaking her head, she laughed, the sound ringing and echoing like bells.

Shardana had never seen a bell. She didn’t even know what they were, but he knew. He hadn’t heard bells in awhile, he missed them sometimes. But he had her laugh and that was almost enough.

The river roiled over boulders, falling over the cliff to rumble and tumble on the sharp rocks below. Shardana yanked her hand away, rushing headlong for the lip of the land. He wouldn’t be joining her in her long swan dive to the lower river. They’d learned long ago that his body couldn’t handle the trauma of either dive or water pressure like hers could. Shardana was not a soft and cuddly plaything. As lethal as she was dangerously beautiful, she ruled undisputed over her domain. Most days she was glad of her visitor. Others, she demanded he leave. He couldn’t go entirely, but he had a place to stay on his own, away from her wrath. END_OF_DOCUMENT_TOKEN_TO_BE_REPLACED