Millicent Jarvis thanked the air stewardess, stepped out from the aeroplane into the warm evening breeze at Larnaca airport, and promptly slid down the steps, landing on top of the man who had been her unfortunate neighbour during the flight.

“Oh Lord, I’m really sorry,” she spluttered, not for the first time in the last four and a half hours. She had already hit him over the head with her holdall as she tried to cram it in the overhead locker, and had spilt her glass of red wine over his light-coloured trousers. Each time, he had patiently smiled at her and told her not to worry about it. She loathed being clumsy. She was forever tripping over her own feet. Maybe if she were to wear her spectacles more often it wouldn’t happen so much but Milly hated her spectacles. They made her look crabby and old.

The man helped her board the bus which was rapidly filling with excited holiday-makers and insisted she hold on tightly to the strap above her head.

“Staying in Paphos?” his wife asked.

“No, Limassol,” replied Milly. “I’m meeting my parents at a hotel there. They’ve been there a week already. They booked this trip for me as a surprise. I’ve been studying for my finals for months and they thought I needed a break.”

The husband and wife exchanged a look of relief. At least Milly wouldn’t be bumping into them all holiday.

Sometime later, having done no further damage, other than standing on several toes while disembarking the bus and knocking a pile of papers off the desk at Passport Control, Milly arrived at the hotel. END_OF_DOCUMENT_TOKEN_TO_BE_REPLACED

“Reading is a form of prayer, a guided meditation that briefly makes us believe we’re someone else, disrupting the delusion that we’re permanent and at the center of the universe. Suddenly (we’re saved!) other people are real again, and we’re fond of them.”
~ George Saunders 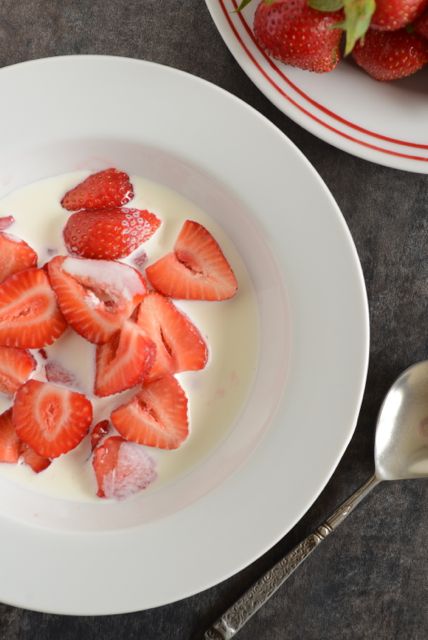 Okay, so we’re supposed to write this ninety-nine word story and — well, it doesn’t hafta be exactly ninety-nine words, it can be less — but anyway, I don’t know what to write about and it’s due tomorrow, so I’m thinking maybe I could tell about the time Grandma took me to tea at a fancy hotel and they served strawberries and cream mixed with maple syrup, but I don’t know if I can describe it in ninety-nine words, it was so opulent — I like that word, don’t you? — or I might talk about Sparky, he’s such a cute puppy, and…