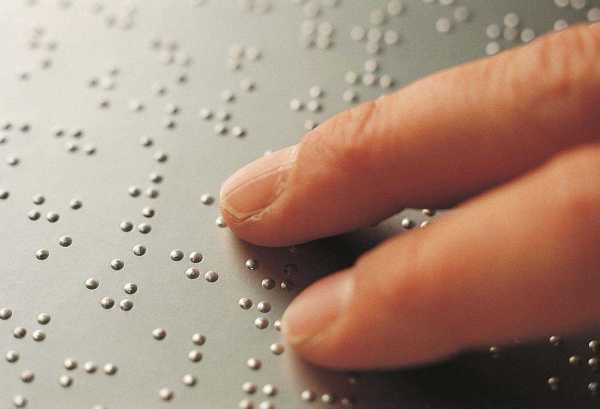 Still, except for a few old folks with failing eyesight, the man with the cart was the only blind person Mark had known prior to his being blinded in Vietnam. That lack of experience meant he faced the loss of sight with no preconceived opinions about being blind. It wasn’t until two years later, in the spring of ’71, when he reported to a blind rehab center for something called a college prep course, that he began to understand what it meant to be blind. The techniques and tools he learned were interesting, but what surprised him most was the wide variety of people in training. END_OF_DOCUMENT_TOKEN_TO_BE_REPLACED