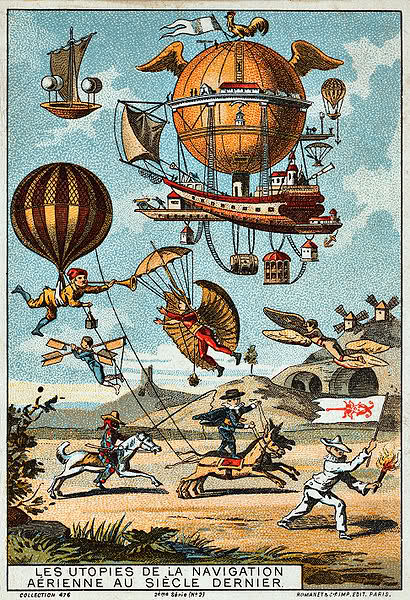 “Reading gives us someplace to go when we have to stay where we are.”
~ Mason Cooley

Winner of the Stories Space ‘Darkness and Light’ Contest

It would be a much darker world without choice.

A female has moved into my territory, a healthy young blonde, ripe for breeding and bearing good child. She could be my mate, once I’ve captured her, subdued her and proved my worth as her man.

Sounds easy enough, but this female is small, flighty and quick. One stray sound and she’s off like the wind, racing through shadows to seek cover amongst the ruins and rubble. I’ve no hope of chasing her down, so instead I’m intent on outwitting her and steering her into a trap.

The female is cautious and cunning, she takes heed of her senses before making a move and takes no chances at all until the hot sun begins to go down. Only in twilight will she head for the water source and this evening I’m ready for her, I’m watching her every move as I lie hidden downwind.

She’s a survivor and clever as such, but not so smart as to realize that following predictable behavior is a serious mistake. I am the hunter and she is my prey. Her routine is her weakness and gives me the only advantage I need to help corner her.

My plan is simple and my trap is already in place. I’ll hold off a little while longer, then move in on her from the west. Doubtless she’ll break straight away, her fine legs carrying her east along the only clear alleyway, the one between what’s left of the two tower blocks.

She’ll think she’s heading for escape, with a choice of two corners leading to any number of hide outs. Only both routes are narrow and I’ve blocked them, nothing elaborate, but enough to delay her for a few precious seconds. That’s all I’ll need, a brief moment to catch up and grab hold of her.