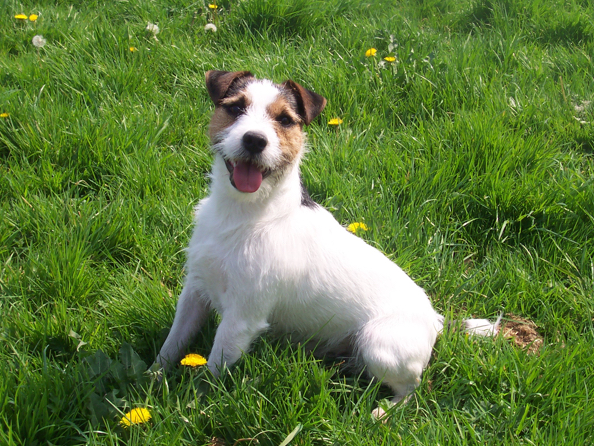 It’s a dog’s life looking out for family.

“Woof. Woof.” Watch it, stranger. Don’t go getting familiar. I need to check you out first, give you a good sniffing and…

“Woof. Woof.” What’s with the orders? I don’t think I like your attitude. This is MY neighborhood and I’m a double-hard Jack Russel. So behave or I’ll…

“Woof. Woof. Woof.” Right. That’s it. I warned you. Now have some of THIS. END_OF_DOCUMENT_TOKEN_TO_BE_REPLACED 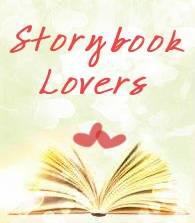 So few words, for so much passion ….

My storybook lover is romantic, he would never hurry his sweetheart in a love scene, but tonight I want him to…

“Make love to me, darling. In one hundred words or less.”

“Get your skirt off then.”

I begin slowly undoing the buttons on my…

“But you’re using all the words up!”

“Sssh, no dialogue, no description.”

Winner of the Stories Space ‘Darkness and Light’ Contest

It would be a much darker world without choice.

A female has moved into my territory, a healthy young blonde, ripe for breeding and bearing good child. She could be my mate, once I’ve captured her, subdued her and proved my worth as her man.

Sounds easy enough, but this female is small, flighty and quick. One stray sound and she’s off like the wind, racing through shadows to seek cover amongst the ruins and rubble. I’ve no hope of chasing her down, so instead I’m intent on outwitting her and steering her into a trap.

The female is cautious and cunning, she takes heed of her senses before making a move and takes no chances at all until the hot sun begins to go down. Only in twilight will she head for the water source and this evening I’m ready for her, I’m watching her every move as I lie hidden downwind.

She’s a survivor and clever as such, but not so smart as to realize that following predictable behavior is a serious mistake. I am the hunter and she is my prey. Her routine is her weakness and gives me the only advantage I need to help corner her.

My plan is simple and my trap is already in place. I’ll hold off a little while longer, then move in on her from the west. Doubtless she’ll break straight away, her fine legs carrying her east along the only clear alleyway, the one between what’s left of the two tower blocks.

She’ll think she’s heading for escape, with a choice of two corners leading to any number of hide outs. Only both routes are narrow and I’ve blocked them, nothing elaborate, but enough to delay her for a few precious seconds. That’s all I’ll need, a brief moment to catch up and grab hold of her.

END_OF_DOCUMENT_TOKEN_TO_BE_REPLACED

There’s a Dave for everything.

The Rock Bar, what a dive, peeling paint on the door and Fat Dave still hasn’t fixed that smashed window. The place is dark and seedy but I love it, it’s where I first met the missus, God bless her.

Nothing much changes in The Rock Bar, same crappy fittings, same beer, same music. Although one thing is new, a Dave Grohl poster is up on the wall alongside the Floyd’s Dave Gilmour — quite an honor for the American upstart to be in such company, if only he knew he’d finally made it.

Fat Dave always asks after Steffanie. He’s a bone idle slob but he’d stick his neck out anytime for my wife, she’s an angel in his eyes… and mine too of course.

“As air-brained as ever,” I tell him, which she is.

“Best barmaid I ever had,” Dave says. “You fixed that motor yet?”

Bit of a sore point there, one damn thing after another. New clutch, new diff’ and now a new alternator is needed. My bargain BMW is proving to be anything but. END_OF_DOCUMENT_TOKEN_TO_BE_REPLACED

I don’t watch much TV these days, it keeps reminding me that it’s partly my fault our country is in such a mess. I’m not spending enough money to fuel our economy and when I do spend my only reward is a warning to save more to finance my old age. 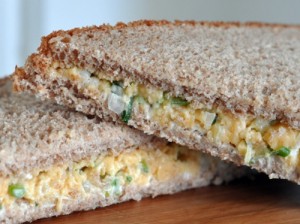 The newsreader says I’m using far too much electricity, oil and water, I also eat the wrong things and drink far too much alcohol in the evenings. I’m so useless I can’t even dispose of my rubbish correctly and if I take a walk along the beach I’m told my presence will only pollute it.

Where can I begin to help put things right?

How can I save the economy and the environment?

The answer is I can’t, not as things stand. The big social economy is doomed to years of stagflation and the elite who’ve grown fat on it should kiss good-bye to swilling champagne at their banquets. They preach austerity to me and my family, yet there’s no sign of them setting an example. We’re more than happy with tea and sandwiches and so should they be, seeing as they claim to be so concerned about our nation’s diminishing resources.

When I say “tea and sandwiches” I mean it quite literally, my husband now takes a lunchbox to work and we save almost two pounds in money every day. Our base costs have contracted and we’ve already noticed the benefits – which are far more than merely financial. END_OF_DOCUMENT_TOKEN_TO_BE_REPLACED